Welcome to Our Official Blog Site 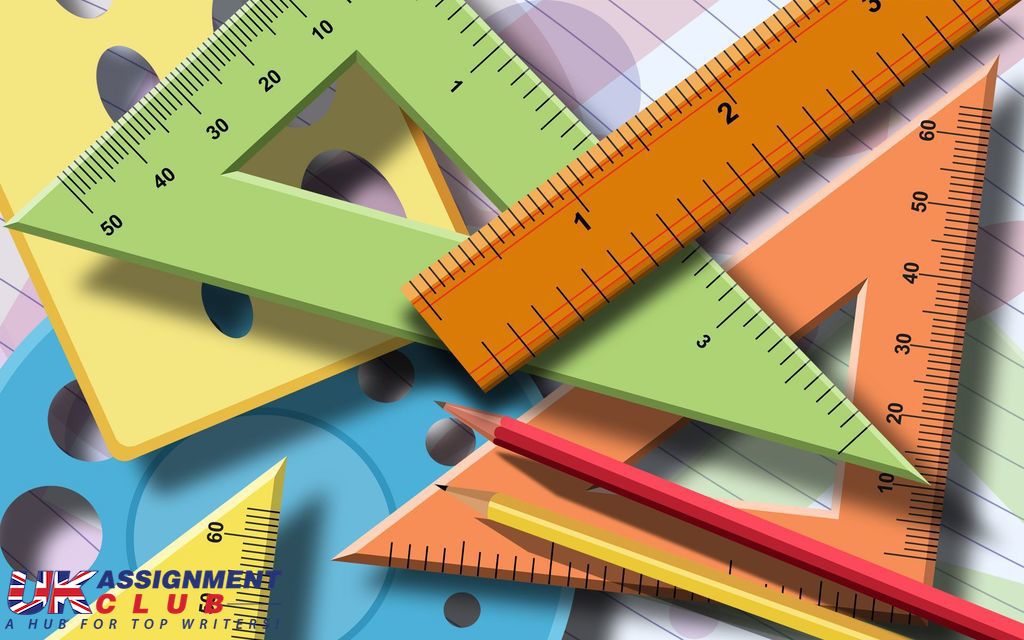 The origin of Mathematics is irrecoverable as many other disciplines. The development of Mathematics has used the two key streams of numbers and form. The stream of numbers has arithmetic and algebra. The stream of form encompasses geometry. These two streams merged in in the seventh century. ‘Form’ was used mathematically to refer to the shapes of figures and plain figures. The contemporary understanding of form refers defines it as the analysis of proof of different divisions of Mathematics including algebra and geometry (Bell, 2017).

Mathematics development emerged from deductive thinking used in the daily life problem solving by the ancient Egyptian thinkers and Greeks. It highly relied on deductive thinking supported by many assumptions. In addition, intuition, experimentation, and guessing played a valuable role in shaping Mathematics over time. The understanding of mathematical formulas relied on the appreciation of many assumptions. The use of assumptions enables apply mathematical formulas in solving problems that would have significant challenges (Bell,2017).

The allusion that Mathematics was culturally additive may give credence to different variations on the development of Mathematics from one community to another. The communities would have a different approach to performing Mathematical calculations that may not merge or reconcile with the universally identified Mathematical assumptions. These were evident in the Murunduku speakers found in the dense Amazon had similar calculation formats as the French but lacked numbers above five. Although they did not perform similar calculations,they did have some knowledge on arithmetic Stanislas (Pica, Lemer, Izard, & Dehaene, 2004).

According to Bell (2017), Mathematicians depend on proof for practical solutions since they assume that solutions between different levels of experience are not accepted conventionally. Deductive reasoning takes center stage as a key for isolating and examining assumption. These assumptions are followed to accept the hypothesis that is less factual than they appear in reality. The advent of technology is slowly eliminating the aspect of proof held on during the past periods. The future will almost entirely rely on technology that proof will not be required. The use of technology is not sufficient to eliminate the need for proof. The use of technology requires to be highly certified. Lack of certification of technology is likely to be erroneous and results in problems to being engineers and mathematicians.

Mathematics is appreciated for its pragmatic approach towards solving problems in society. The importance of the discipline was much appreciated in Egypt and Babylon. Mathematicians deem that only mathematics involving the manipulation of numbers by the ordinary people is of social value. Routine surveying received insignificant appreciation pegged on its methods and ability to use minimal intelligence for manipulation (Bell, 2017).

Mathematics was distinguished from calculations. The work of performing computations has been taken over by machines in the contemporary world. The overtaking of computations by machines from humans lies in their ability to be perfect when specific commands are used. The only limitation to the use of machines is lack of thinking capabilities. This limitation denies machines the opportunity to be alternatives to human brains. The key role of mathematicians is to determine the validity of answers through certified rationality (Bell, 2017). This is the key difference between Mathematics and other disciplines such as nuclear physics that allows calculations to be done without reference to mathematical validity.

Mathematicians show interest in the history of the development of sequence. The interest of Mathematicians in historiography is limited to the chronology of the origin of sequence and the history of concepts and related methods. The interest of the individual contributors to Mathematics is little. However, more interest is paid to the conceptual and methodological contributions of the individuals in Mathematics. The importance of appreciating the history of Mathematics in different places is emphasized because of its ability to connect past discoveries to the present contributions. In the World War II debate on the forces that resulted to the development of science existed( Dauben & Scriba, 2002).

Abstract thinking in the error before Christs coming began from the recognition that deductive reasoning had both aesthetic and practical values. These necessitated the emergence of mathematics since complex things could not be satisfied through accurate descriptions alone. Abstracting is a key component in the development of Mathematics. For example, Euclid’s circle definition as a plane figure contained by one line called the circumference with a circle from which any straight line from the center is equal. There is no evidence of such as circle ever being observed. Nevertheless, this is the premise upon which the school of geometry and engineers calculate the performance of machines (Bell, 2017).

A different approach to history divides mathematics into seven periods. The first is between the early period of Babylonia and Egypt. Next was the Greek contribution about 600 before Christ. The third was the oriental and Semantics period. This was followed by the Renaissance and the Reformation in Europe during the fifteenth and sixteenth centuries. The fifth period is seventeenth and eighteenth centuries. The sixth period was the nineteenth century and lastly the twentieth century. The development of Mathematics is entirely a Western civilization even though the Near East had a slight contribution ?(Bell, 2017).

In conclusion the development of Mathematics has a rich history with numerous contributors to its growth. The advancement of concepts has relied on the earlier identified concepts. The history has been subdivided based on the periods and sometimes different areas. The concentration on the contributions rather than the contributors has propelled Mathematics to its present stature.

All new orders on: